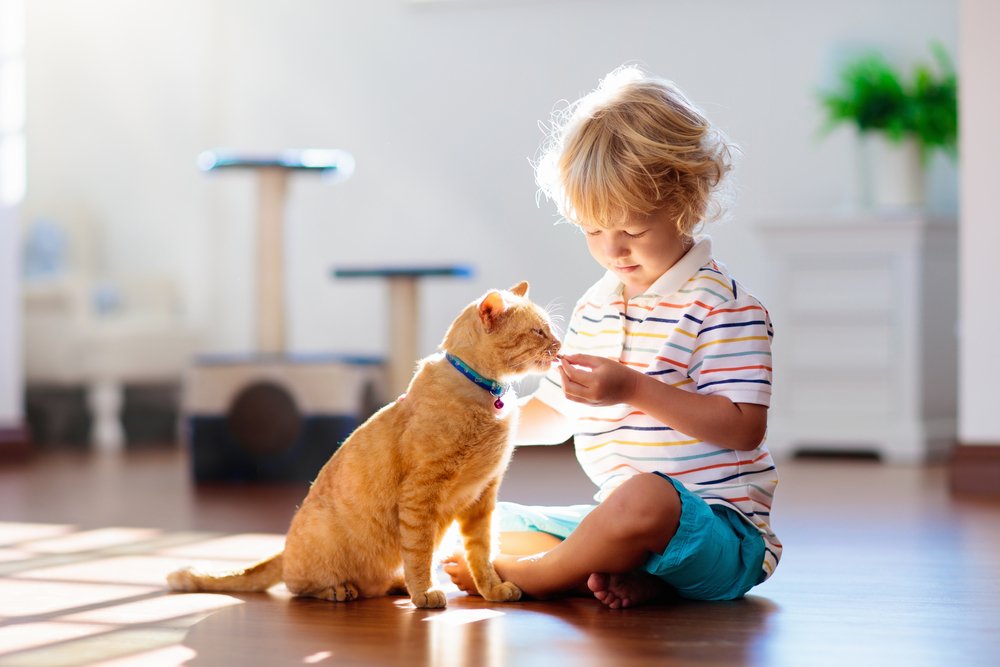 Domestic air purifiers play a leading role in the fight against indoor pollution and are increasingly requested devices, thanks to the greater time we spend at home due to the epidemic caused by SARS-CoV-2 and the consequent restrictions imposed. by the authorities. Technology responded to the desire to be able to count on healthier and safer environments a few years ago when the first models of air purifiers were placed on the market only equipped with a HEPA filter, similar to that of vacuum cleaners. In more recent times, however, the strategies to combat allergens, molds, microbes, viruses and bacteria have been refined and domestic air purifiers have conquered new and unprecedented capabilities such as, for example, the deactivation of the infectious power of pathogens by destroying their DNA.

About the effectiveness of the air purifier against viruses, it is based on the fact that, since these devices remove from the air a wide range of particles that constitute possible vectors, means of transport of the virus itself, the risk of proliferation and contagion. According to US infectious disease specialist Gregory Poland, air purifiers can also make a contribution against Coronavirus, since this is associated with other forms of protection and there is no mistake in attributing excessive antiviral strength to these devices. VARYA MAXI, one of our domestic air purifiers, has for example been tested against the Coronavirus H1N1 with excellent results (the test is available on request).

How does an air purifier work?
VARYA domestic air purifiers have been developed by placing not one but more technologies at the center of their “beating heart”. This choice depends on the fact that the air in our homes can present different problems and each of these requires different solutions. The HEPA filter, which stands for High Efficiency Particles Air, is capable of retaining microscopic particles. It is assisted by an activated carbon filter with the task of capturing volatile organic compounds, the main culprits of the most dangerous domestic pollution as it derives from carcinogenic substances. This is the case, for example, of formaldehyde released from paints, solvents and coatings of furniture and furnishings. Activated carbon is also extremely effective in removing unpleasant odors such as those caused by cigarette smoke or pets. The ionizer is responsible for precipitating pollen, fine dust and allergens in general to the ground. Finally, irradiation with ultraviolet light at wavelengths corresponding to UV-C (between 280 and 100 nanometers) modifies the DNA or RNA of microorganisms and prevents them from reproducing. This technology, also used for some time in medicine, nursing and in the disinfection of food, however, requires exposure of sufficient duration to produce a real bactericidal effect. It is therefore important to seek advice from a professional on the air purifier that best suits your needs. In conclusion, an air purifier appropriately sized according to the environment works well against bad smells, dust and mites, pollen and bacteria. However, its task does not end in bringing a “breath of fresh air” into the house, like what would be obtained by resorting to natural ventilation. By opening the window, in fact, we introduce city smog and external pollution into our apartments, compromising the ideal temperature obtained with the heating or air conditioning systems. It is therefore preferable to alternate mechanical ventilation and air purification with natural ventilation, which may be resorted to when the air conditioning system is not active.

Fill out the form: our staff will contact you soon.